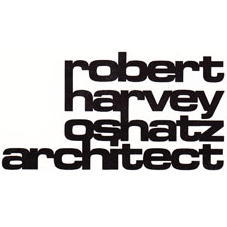 The Miyasaka residence bridges the aesthetics of two disparate cultures (Western and Japanese), emblematic of neither, yet summoning echoes of both. Built to accommodate the busy lifestyle of the president of a major commercial building contractor, as well as providing a place of repose for his elderly parents; the house was conceived to appear as a radiant jewel in the midst of an urban garden oasis. From the beginning, the client expressed his wish for a “Western” style home, as well as his parents’ desire for Japanese tradition. Above all else, the family wanted to construct an edifice radiating a sense of strength, permanence manifested in physical form as their legacy in Obihiro.

Everyone sees the house through his or her own eyes and it is irrelevant if one views it as Western or as Japanese.

No matter how one interprets it, the truth of the house will shine through, moving one’s emotions by evoking a feeling of nature, comfort and beauty. It is natural in the sense that the structure is a poetic translation of its site and occupants; comfortable in the sense that it uniquely solved the occupant’s functional and spiritual living requirements and beautiful in the sense that it will continue to reveal new surprises, mystery and delight – the elements that make architecture rewarding for a lifetime.

To this program, the architect brought an approach to design that honors the use of natural materials. A continuity of elements, the importance of connection of inside to outside, but above all else, an understanding of the poetic use of expressive structure as a generator of space that transcends from the physical plane to the spiritual.

The architect’s efforts to bring morning sunlight into the master suite and kitchen area, afternoon sunlight into the parent’s suite, while preserving the existing landscape ultimately provided a genesis for the plan. Elevating the second story allowed for the insertion of a continuous band of clerestory glazing between it and the canopy, thereby introducing an incredible amount of natural light to penetrate throughout the interior even during the heavy snow buildup of winter. This resulted in the entire second story being held proud of the first; providing the sensation of it appearing to float above it’s base, like a bird frozen in mid-flight. 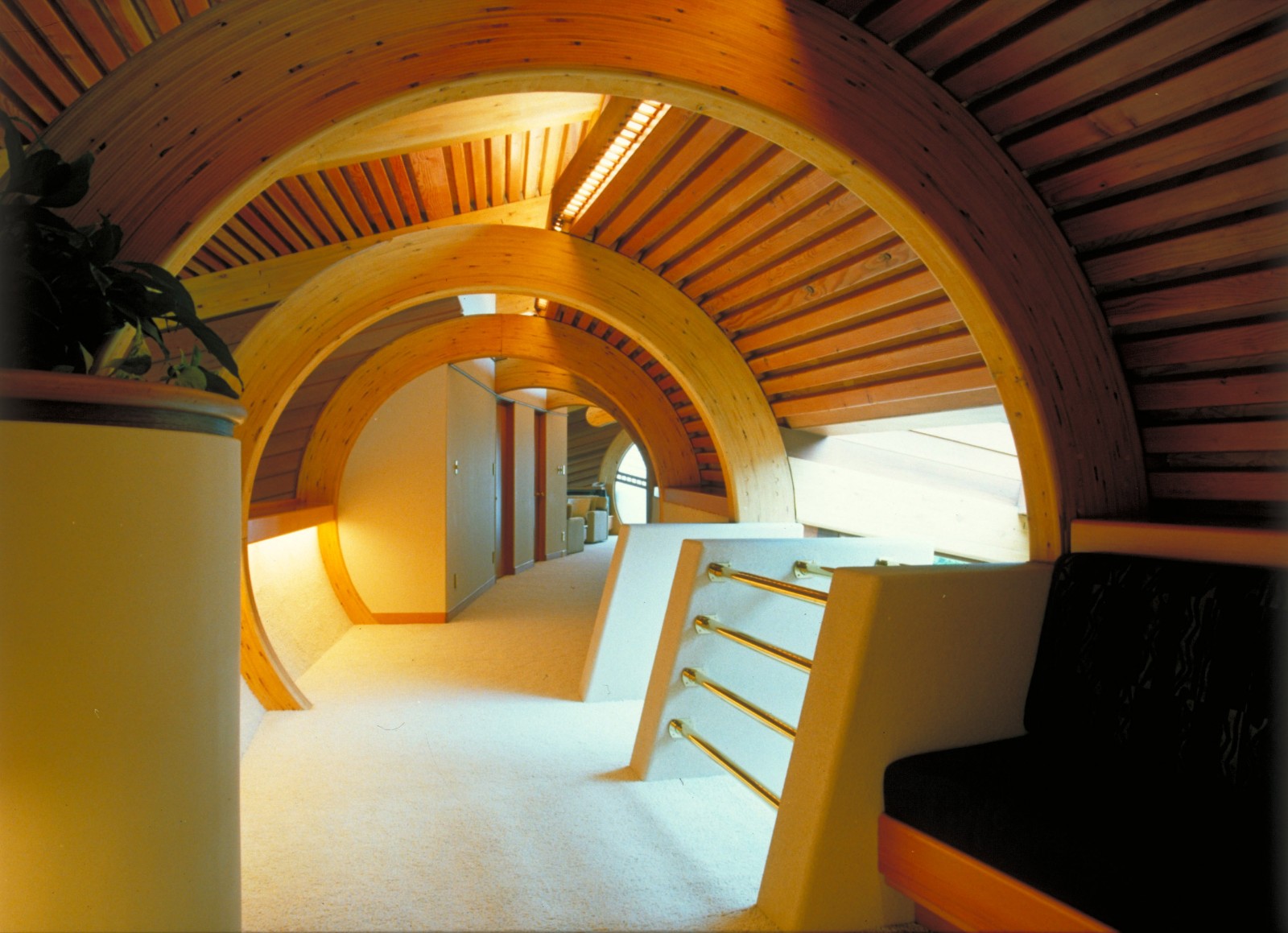 The geographical area is earthquake prone. To assist in earthquake resistance, glue-laminated beams were conceived of as curved elements; a decision that also allowed a blurring of the distinction between ceiling, wall, and floor; the result is a comforting, womb-like space for its occupants. A fusion of radial and triangular geometry, it consists of two linear wings emerging from a radial central section.

A further consideration was blending the traditional Japanese needs within the design, incorporating a Japanese room with a Buddhist altar and a separate area for the Shinto shrine while also being faithful to the Japanese version of Feng Shei. The placement of the house and its curvilinear shape allowed it to weave between the existing trees on the site.

Mr. Miyasaka refers to his house by saying; “this house makes me very happy, it speaks to me.” 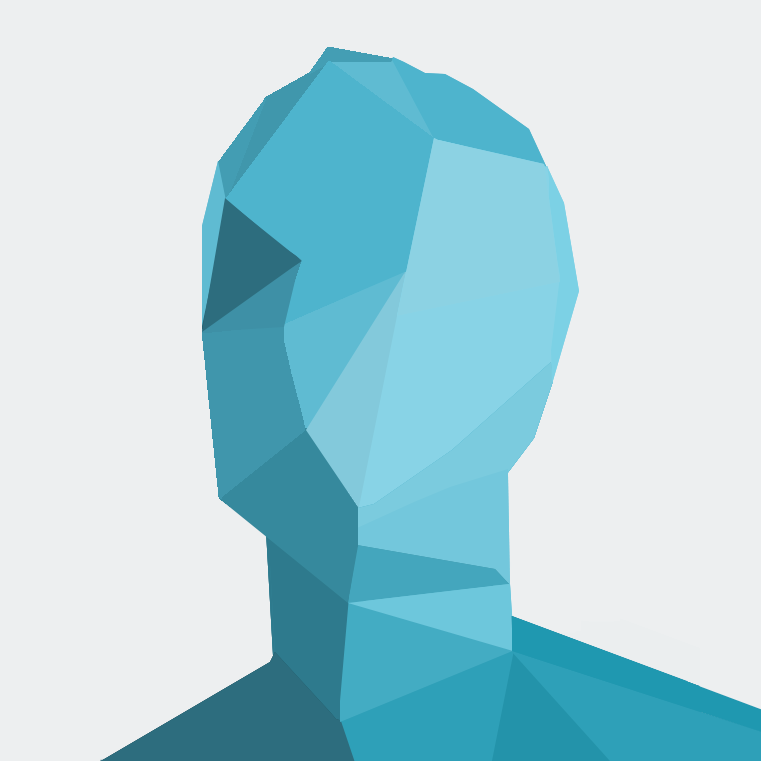 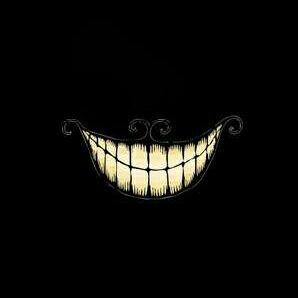